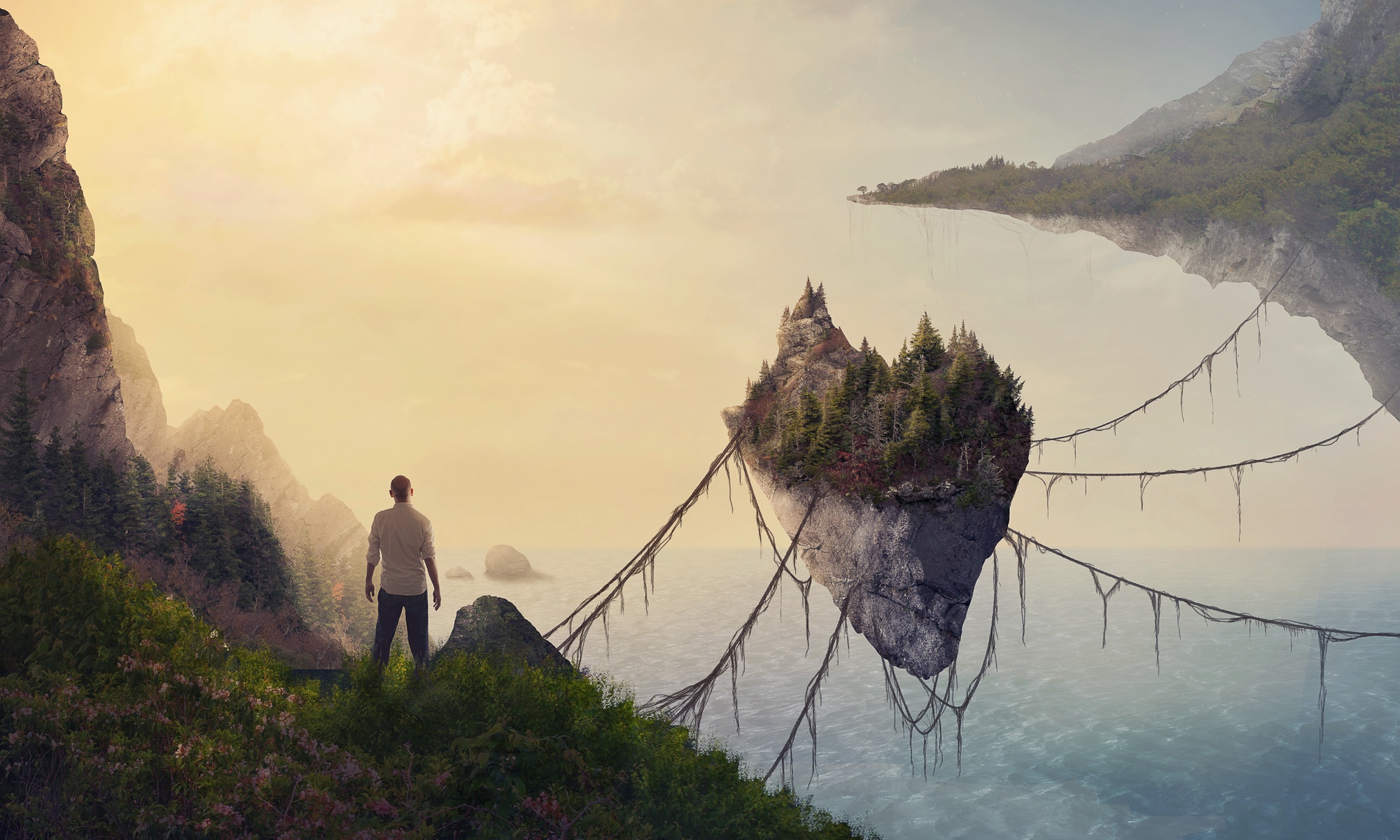 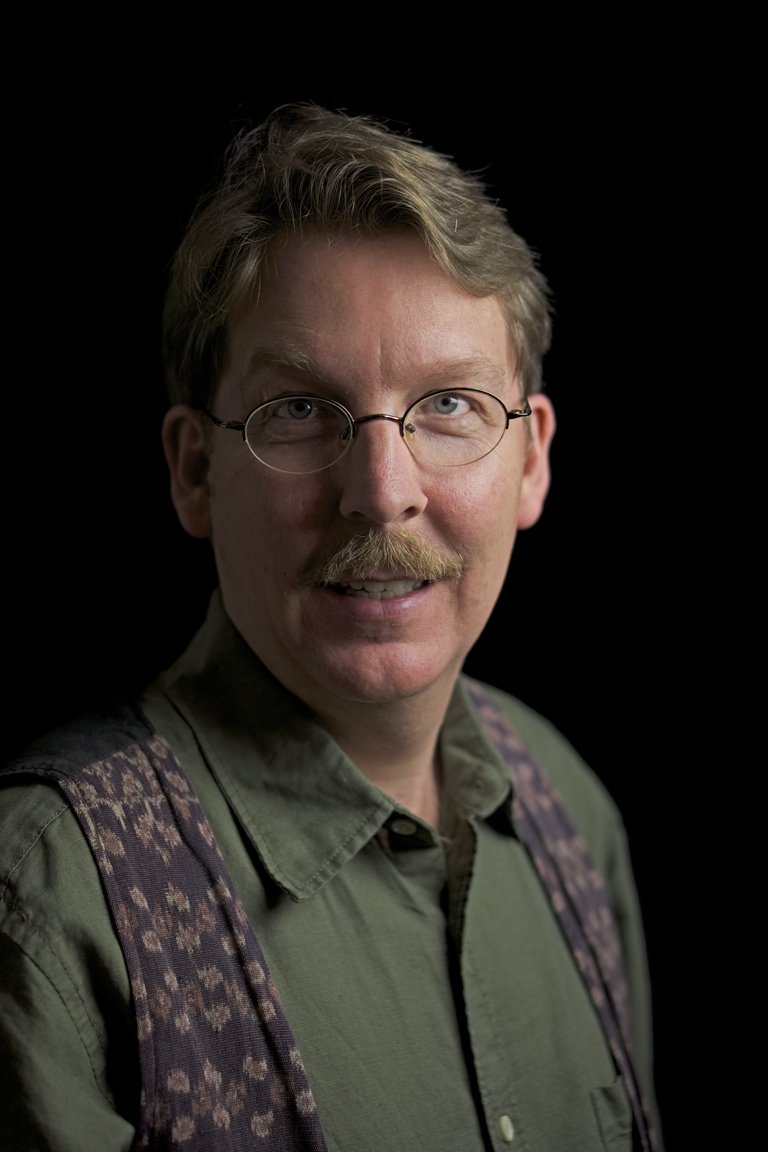 Tyler Johnson is a writer and musician living in central North Carolina, having grown up in a log cabin near Scotchtown, Virginia. Traditional music and dance have long been integral to his life and work. His writing emerged from that Southern voice, but is influenced by an ear for other dialects and a taste for other cultures.

Tyler is a regular contra and Irish set dancer. He plays the mandolin, Irish tenor banjo, and guitar for dances and for fun.