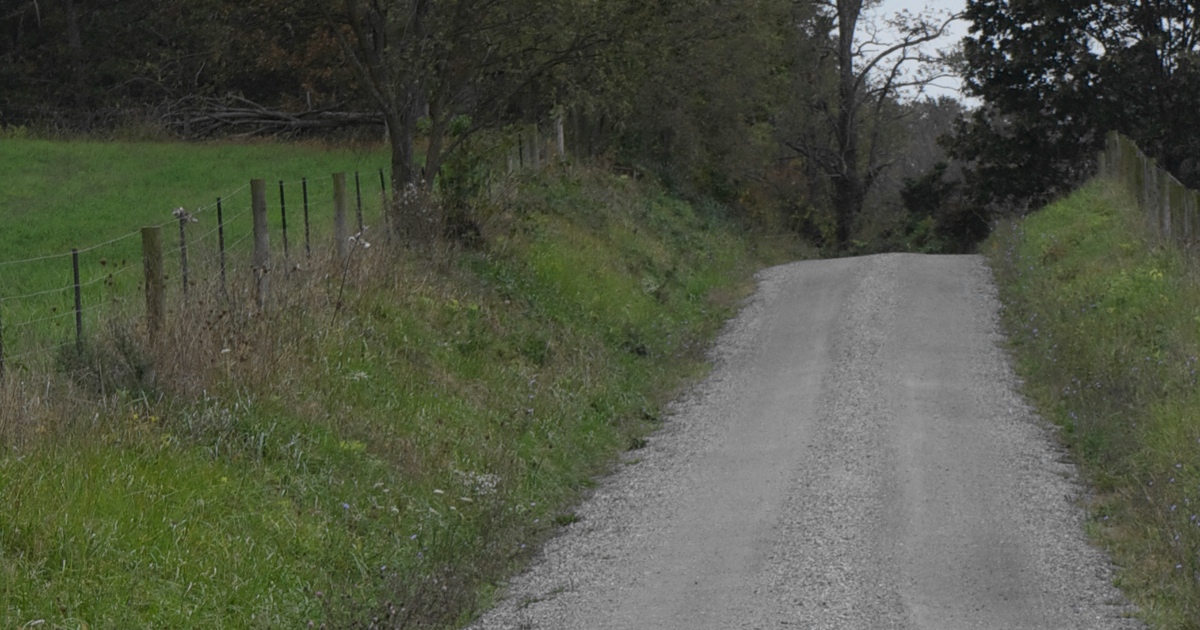 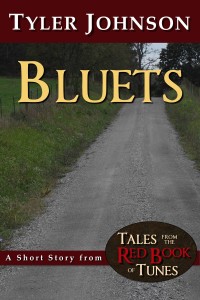 Gemmy’s sister has escaped their explosive family. Will Gemmy do the same? On the way to the dance something happens to test her resolve.

She couldn’t see the house from where they sat, but a little tractor path ended near where the cows were gathered. The path, really more a pair of red clay tracks where the grass mostly didn’t grow, led up over the hill. At the top of the hill were two large maple trees set far apart. The tractor path ran between them.

The land must have been clear for a long time, Gemmy thought. The maples were full and round. She guessed that they were eighty or a hundred years old, though she really had no idea.

Along the other side of the road ran another fence. Beyond that was a broad meadow, flatter than the one with the cows. In the ditch and up along the fence grew yellow daisies and blackberry vines.

Somewhere in that meadow was their key.

Bluets is a short story from the collection Tales from the Red Book of Tunes. 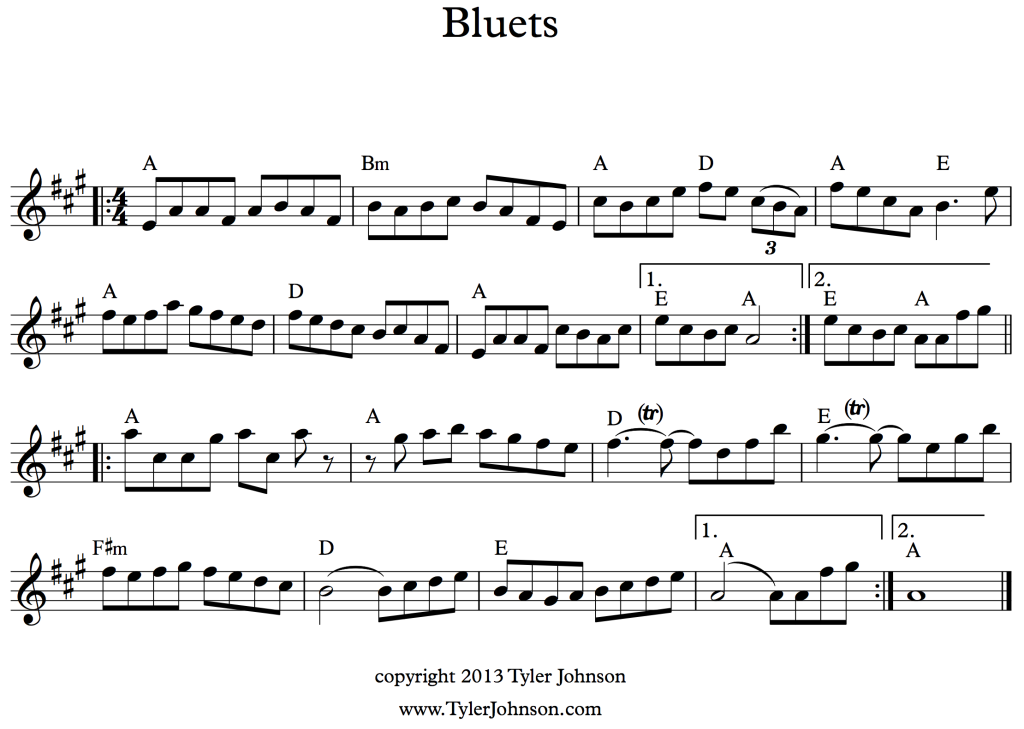