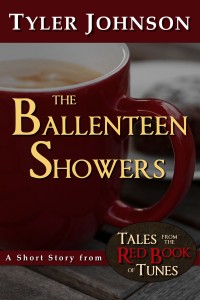 Jasper is a bright young woman, new to town, and quick to make friends. If she could only find some.

In the reflection of the coffee machine she saw a large group of customers walk in. Before she had started working at Green Fields she had not understood what an athletic act it was being a coffee jack. But after several hours of grinding, pressing, and foaming, her left arm had begun to complain. It was starting to look like she would be leaning into this damned thing all night. She was going to need a back rub.

“Need some help there, Jas?” Ben asked. Ben was young, too young for her really, but with a manly beard and moustache that he had recently cultivated. So funny! He was cute, for sure, but she couldn’t get over his kid face with all that hair on it. It was like somebody got the developmental timeframe jumbled up, so that multiple life stages were all superimposed on top of one another. A lot of the people at the coop were like that, Jasper had noticed. Or maybe she was just getting old herself.

The Ballenteen Showers is a short story from the collection Tales from the Red Book of Tunes. 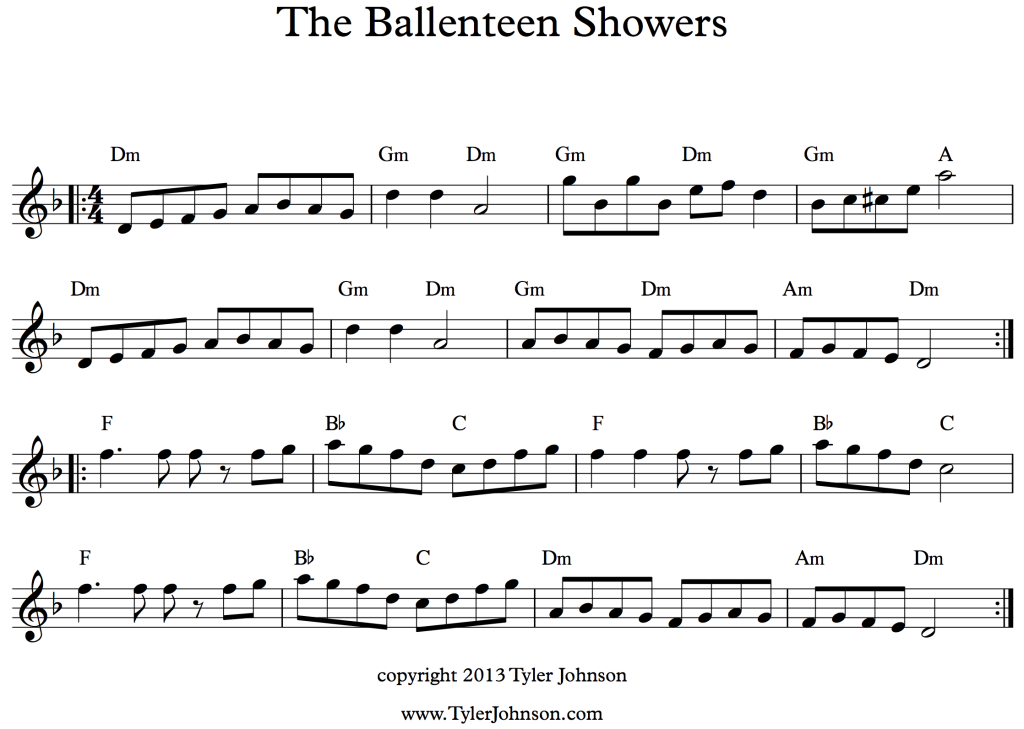