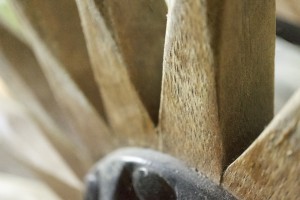 I play a Deering Maple Blossom tenor banjo. I love it, but it has a well-deserved reputation of being overly bright and powerful, owing to its bluegrass roots.

I’ve struggled with this for years, with various articles of clothing stuck inside, mechanical muting gizmos attached, and playing techniques where I vary the head resonance by altering the way I rest the side of my palm.

Recently, though, I installed a clear, plastic head. My goodness, has it made a wonderful difference. In the past I used a variety of natural, or faux-natural heads to try to get a more mellow sound. None of them compare to the thick, clear plastic head.

I’m getting a much richer, mellow, but still loud, thumping. I’ve said before that an Irish banjo should sound like the farting of metal frogs. 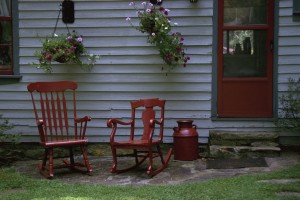 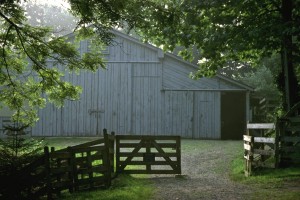 OK. I need some advice. I love to waltz. But I have an injury to my right shoulder.

How do I lead?

For you non-dancers (and you are really missing out on one of life’s most exquisite activities here), it goes like this. The man takes his partner’s hand in his left, extending them out from the body. These hands are beautiful and graceful, like an elegant masthead. But the truth is, they don’t do much.

On the other hand (ahem) the man’s right arm is the rudder. It goes around his partner. Her arm lays across his. These arms form a semi-rigid structure. This is called frame. He uses this to steer them across the dance floor. Subtle shifts in the right arm queue your partner whether to turn, or step back, or pull in close. It’s the critical arm.

Except I don’t have one.

At least, not right now.

I keep it in a sling while dancing so some yahoo showing off (which more than once has been yours truly) doesn’t yank it into some unnatural angle.

So, the question is, how do I lead with only one arm? Surely someone out there has solved this problem.