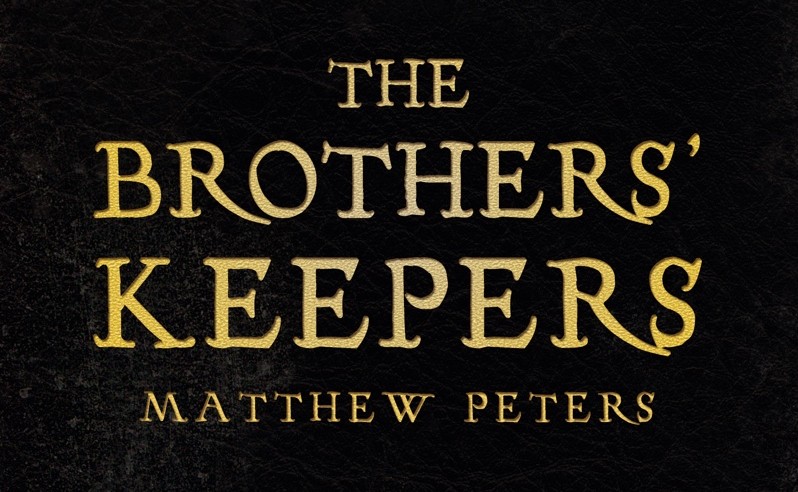 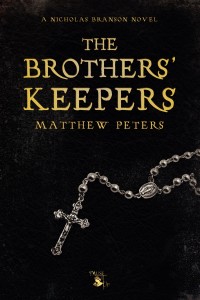 Matthew Peters has just released “The Brothers’ Keepers,” the first book in the Nicholas Branson series of thrillers.

“The Brothers’ Keepers” is fiction of the highest order. This thriller keeps the suspense on eleven, but only gets started there. Nick Branson is a scholarly Jesuit who packs a mean left hook. Together with the intriguing librarian Jessica Jones, we are treated to a behind-the-robes look at the forces of the Christian church and their sway on western society. But there’s little time for quiet reflection as we are whisked from Washington, DC to France to Afghanistan in a chase to discover a secret that some labored for centuries to ensure would never be found. This book overflows with political intrigue, action, and the best prose to come along in years.

“The Brothers’ Keepers” held me in suspense through to the last page. That in and of itself makes it a worthwhile read. But the historical bombshell it exposes, and the questions it poses, have sent me time and again to investigate the details presented in the story. The fact that it is so well researched leaves one wondering just what sort of foundations we stand upon.

Hopefully there is someone like Nicholas Branson looking out for us.